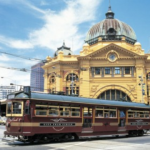 Studied my Masters Degree with Prof. Frank Möbus at the University of music Franz Liszt in Weimar 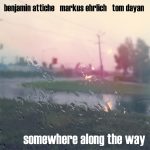 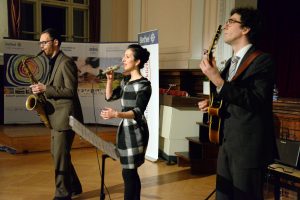 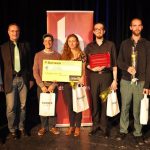 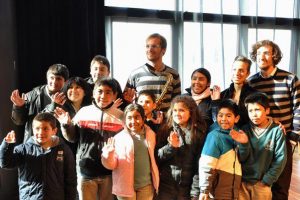 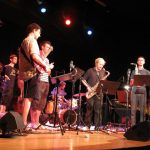 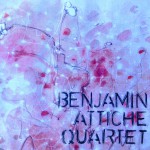 This is a selection. Contact me for references and further information.